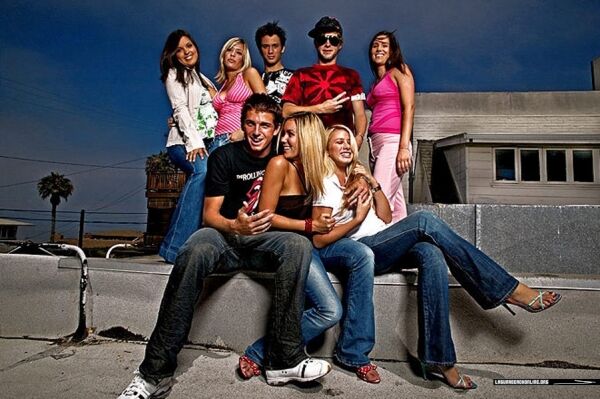 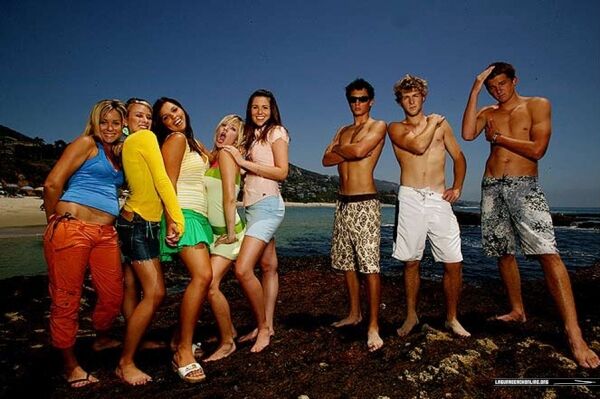 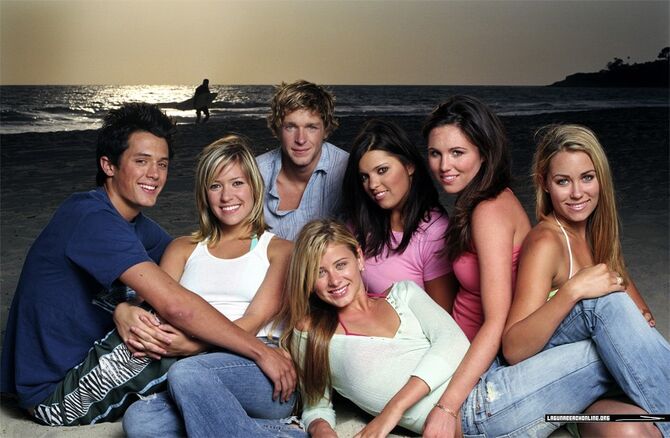 The Original Cast From One-Two and New Cast

Characters
About The Show

Laguna Beach: The Real Orange County, often referred to simply as Laguna Beach, is an MTV reality television series, documenting the lives of several teenagers living in Laguna Beach, an affluent seaside community located in Orange County, California, United States. It differs from the usual reality television format by being structured as a traditional narrative (more commonly seen in fictionalized television dramas or soap operas) rather than a straightforward observant documentary-style. The series premiered on September 28, 2004 and concluded on November 15, 2006. Having been relatively successful, it produced an even more popular spin-off, The Hills, which originally followed the life of cast member Lauren Conrad as she pursues a fashion career in Los Angeles. After Conrad left the series to pursue other opportunities, fellow Laguna Beach cast member Kristin Cavallari joined the show's cast.

Kristin is the narrator during the second season. She was a high school junior in the first season and a senior in the second. After Conrad left The Hills to pursue other opportunities, Cavallari joined the series' cast as the replacement narrator. is an American television personality and actress. She is best known for her starring roles on the former MTV reality television programs Laguna Beach: The Real Orange County and its spin-off, The Hills.

Help
This Wiki Still Need More Work so Help Out. To write a new article, just enter the title in the box below. <createbox>

Community content is available under CC-BY-SA unless otherwise noted.
Advertisement